Too Cold for Photography

​​Every so often while working on a long-term project, my mind begins to wander. These mini-portfolios are the result of me entertaining those thoughts. This work exists for fun, and because I felt like it. They are my creative tangents. ​ 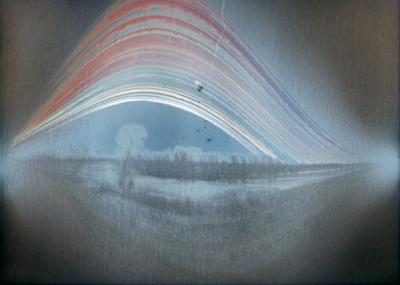 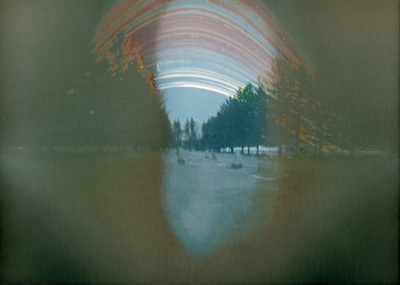 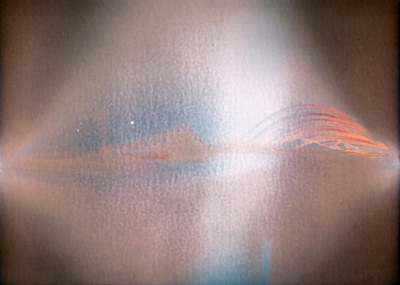 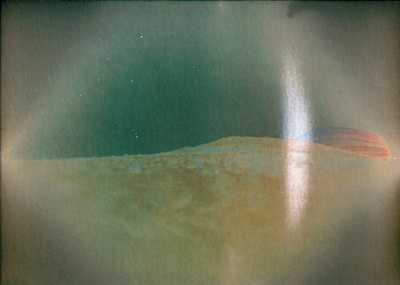 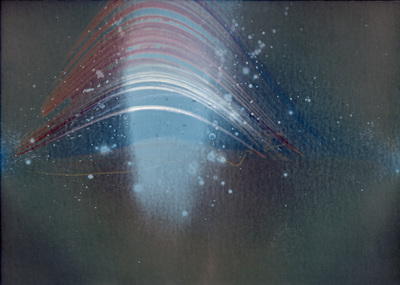 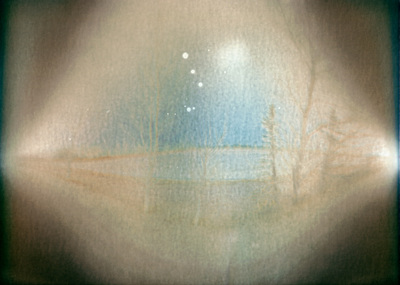 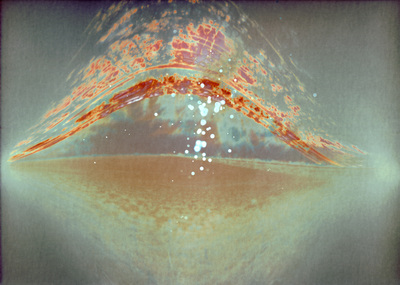 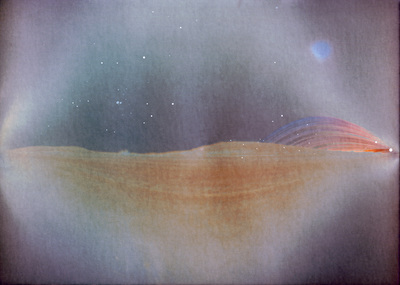 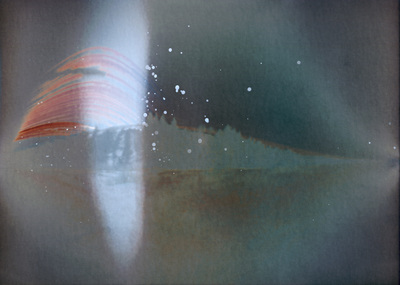 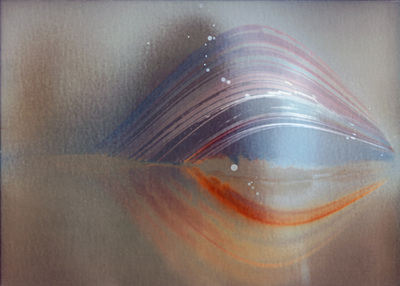 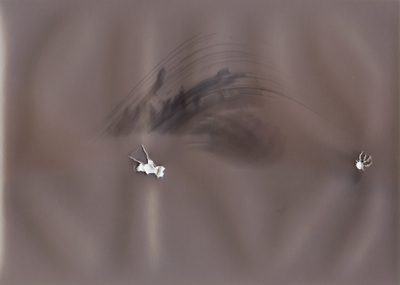 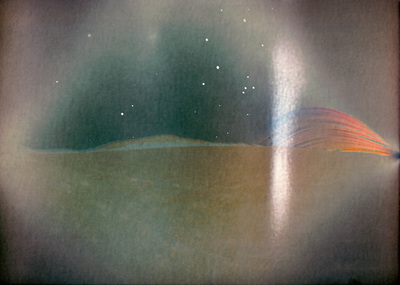 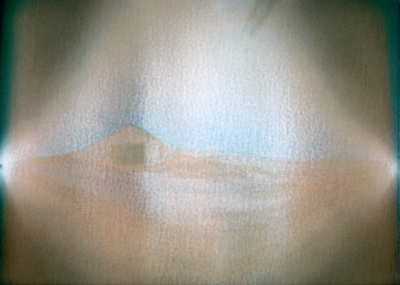 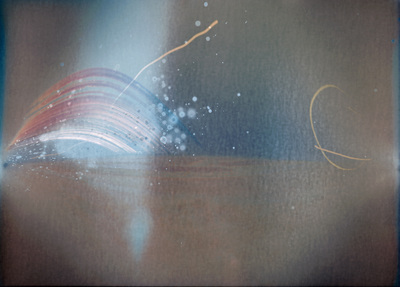 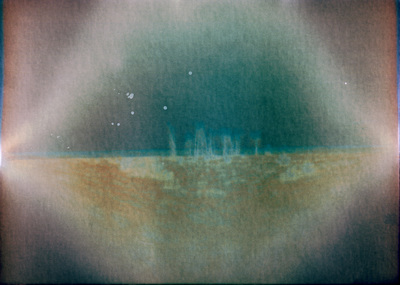 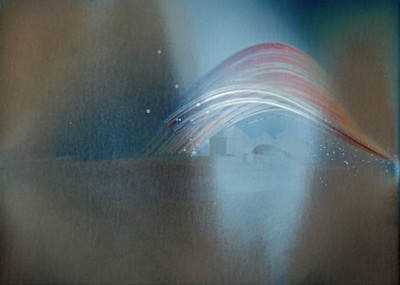 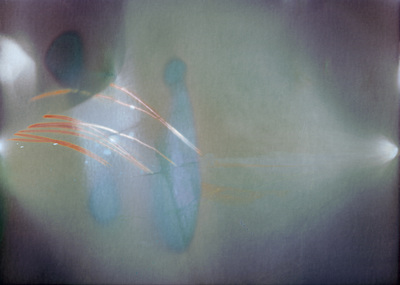 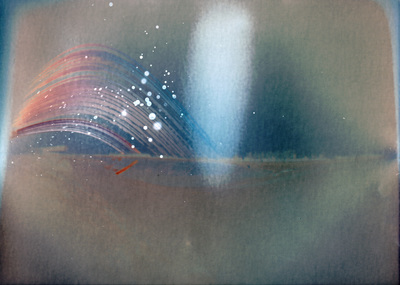 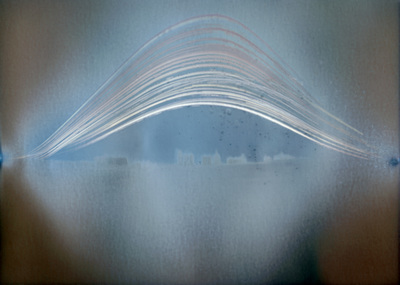 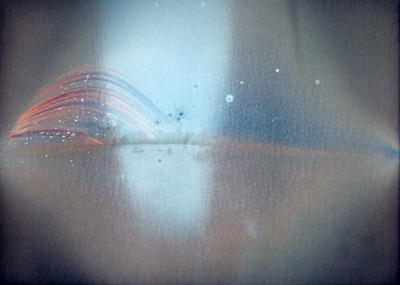 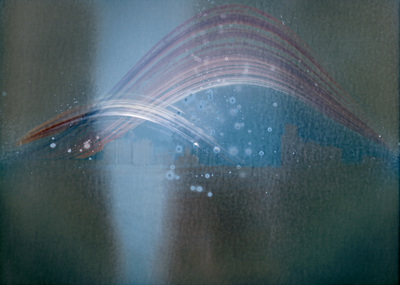 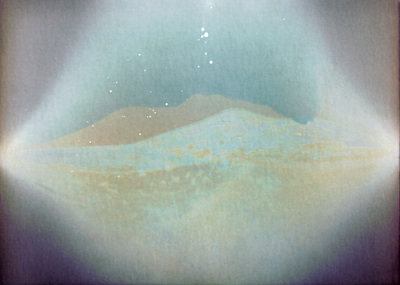 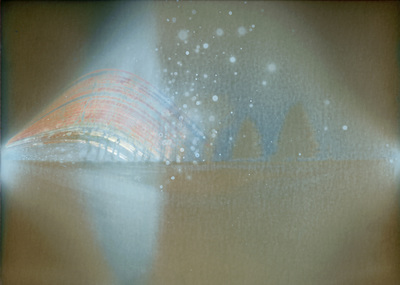 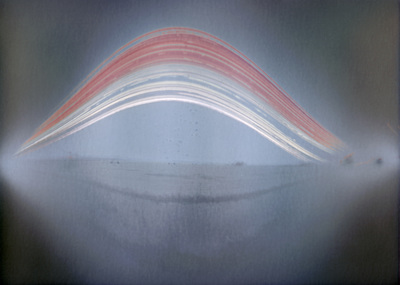 This tangent is the result of moving from the balmy American South, to the frigid Intermountain West. After relocating and coming to grips with the change in climate, I decided that like a bear, I would go into hibernation during the winter. Photographic hibernation. So, I placed thirty-two pinhole cameras in various locations throughout the area where I was living, knowing that they could easily do all the work I would be resting though. Some of the cameras were stolen, shot, or removed and thrown in ditches near where they were installed, but the majority survived. And thanks to them, so did I. Because winter in Idaho is too cold for photography.

*Cameras were installed mid-November 2014, and uninstalled the first week of April 2015--giving each image an exposure of about 140 days. I wasn't taking any chances.